I am normally not into this genre of items, but I knew exactly what I wanted to do with this set, when I saw it! It was just too awesome to let pass me by!
The Forge “Cypher Runner” is out now at Lootbox, and I just love it – and the costumization is amazing. ♥

Special thanks to Deccan Arida at The Forge for donating this to me. ♥ 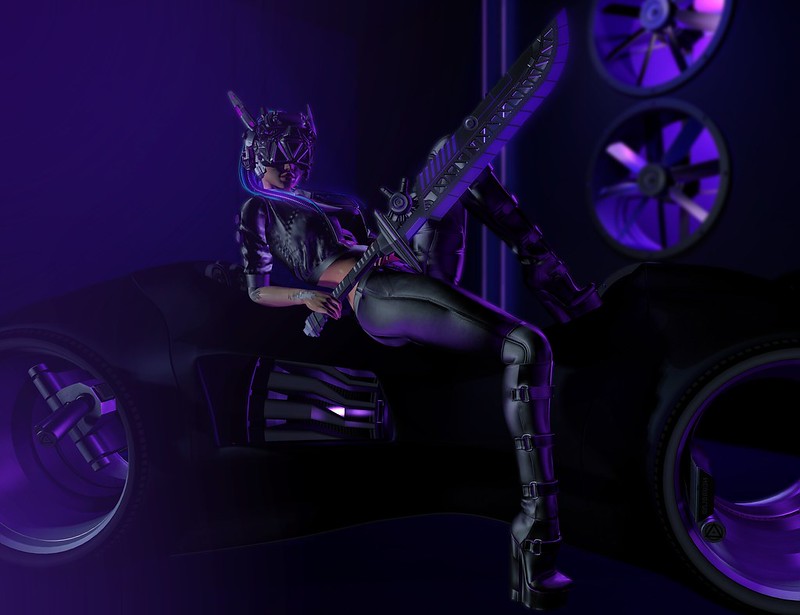 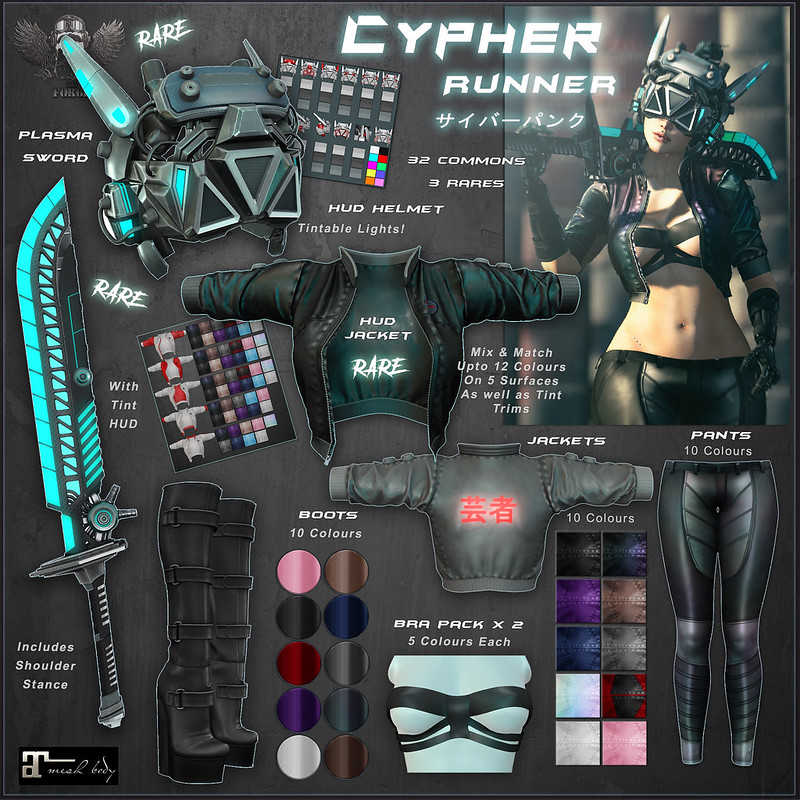 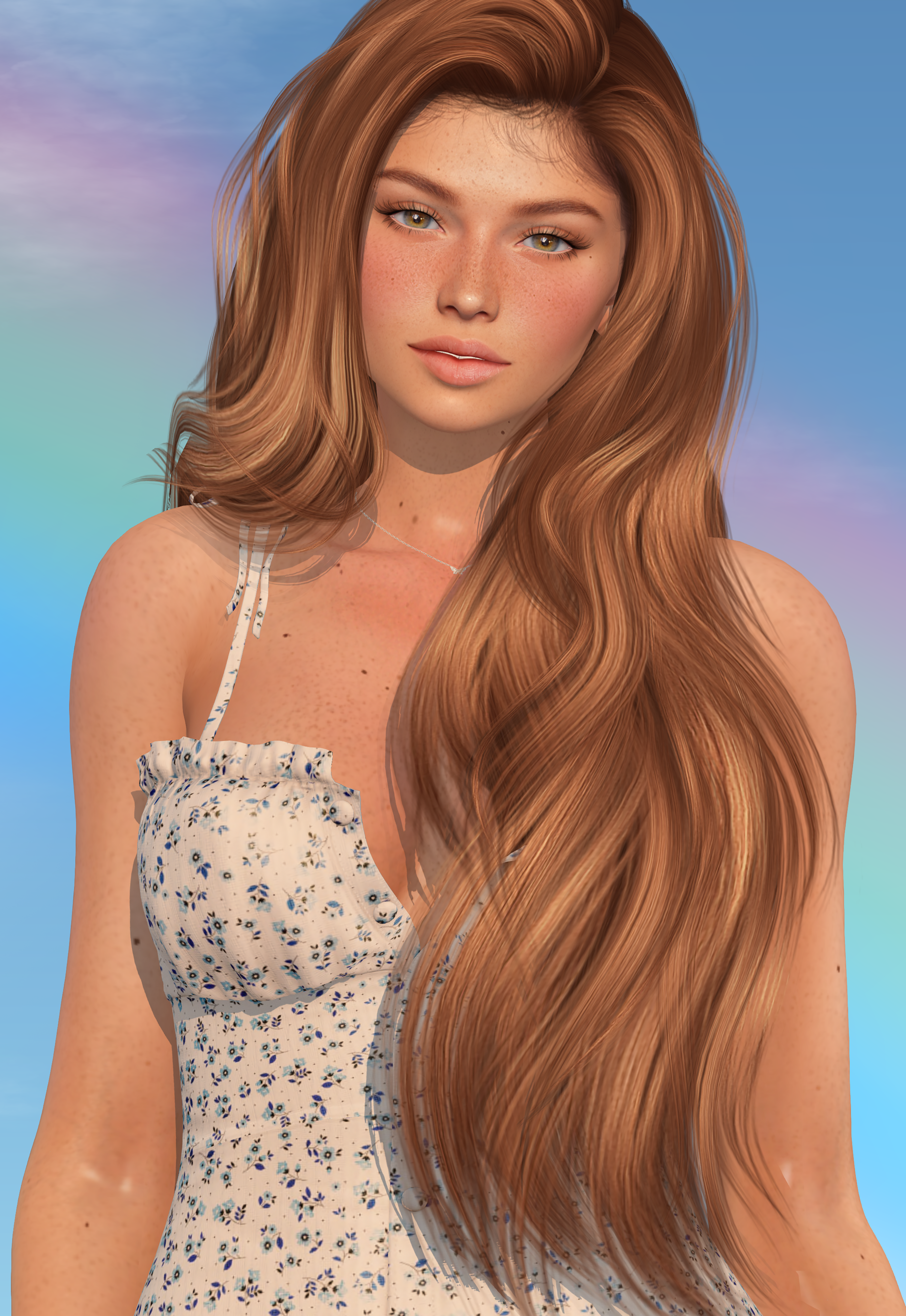