Hello lovelies! ♥ The Arcade’s October round is open and the theme is spoooky!
Tableau Vivant is among the masters of windy hair, and this time it’s a witchy one of the kind and they are AWESOME! ♥ 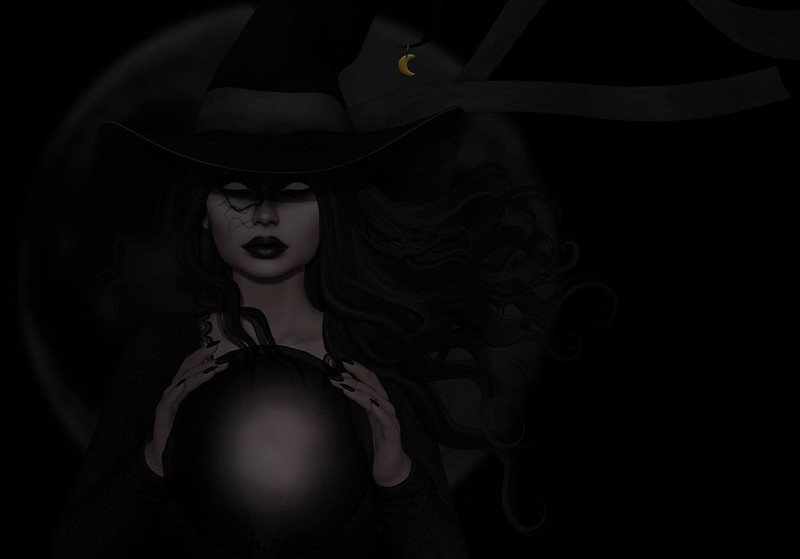 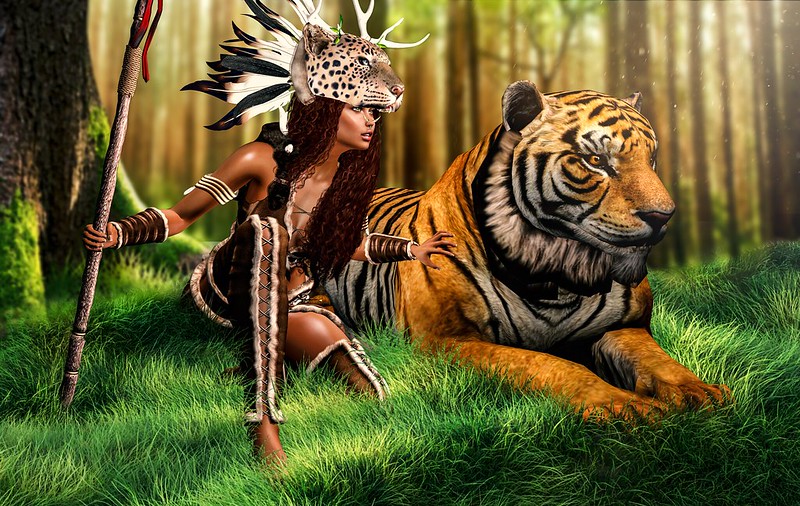 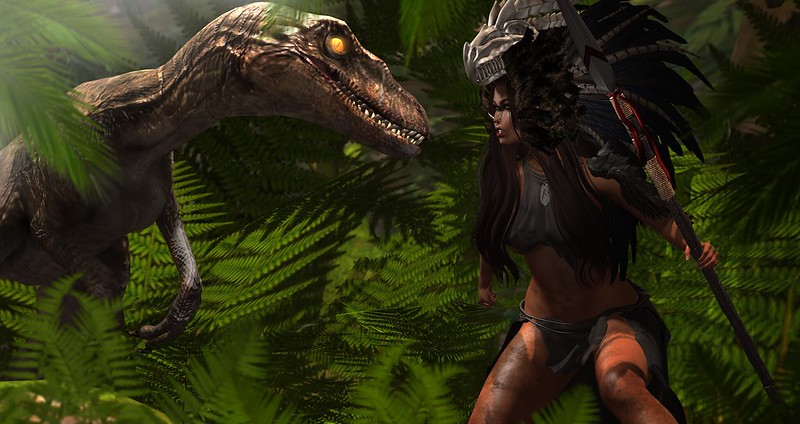 In a few days, on the 19th of April, Fantasy Faire 2018 opens. For me, this is one of the best of the once-a-year events. Not just because of the amazing designers, but because it supports a cause that can hit anyone without warning, whether you’re rich, poor, famous or just beautifully ordinary.
I’ve had cancer close to home, as my mother suffered it, and now my brother does. My brother has been lucky, and the treatment is going well, however there are many out there, who aren’t so fortunate, where cancer gets the upperhand and families suffering the loss of loved ones. 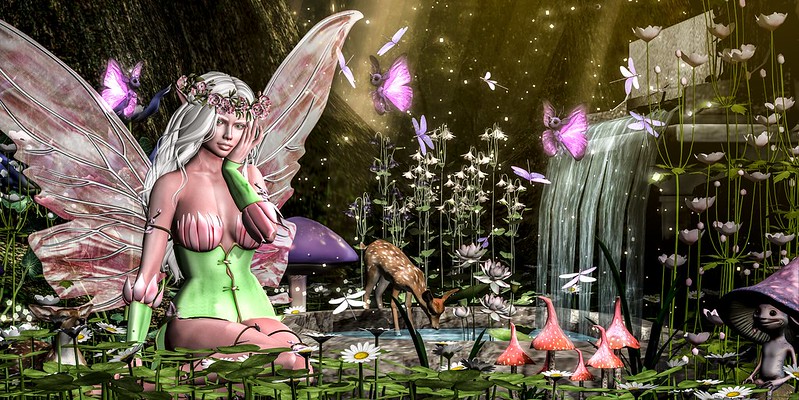 When I went to my first Fantasy Faire, I immediately fell in love with the concept, and it was a whole new world for me. Not to say that in Denmark, we do not do charity, but nothing of this scale. It is only in the more recent years that we have really embraced charity concerts, fundraisers etc., and I am really glad we have!

And this year, I’ve been fortunate enough to get a peek behind the scenes at the Fairelands, and my love for Fantasy Faire has grown even more after experiencing just how much effort and LOVE that really drives all these wonderful people to work SO incredibly hard to make the Fantasy Faire run smoothly and gather as much as possible for Relay For Life. I’ve had friends say “You may not see me or hear much from me the next two weeks, because I am going to work at the Fantasy Faire.” As a new blogger for Fantasy Faire, and after watching the chat for a bit, I finally dared to say something about me being new, and “just” being a blogger. I was received with a warm welcome, and immediately corrected by several designers and event coordinators, saying that bloggers were the soul of the Faire – and it is really eye opening to see the love that everyone put into this event, and how wonderful an atmosphere these people create.

And that’s why I Relay – in hard times such as battling cancer, love, laughter and friendship is just as important as donations. We all have times when life kicks us down, and a helping hand getting back up in form of laughter, friendship, love matters more than one might initially think.

Why Do You Relay? I’d love to hear your experiences, and why you relay in the comments below. ❤

LIFE can be so randomly beautiful. Embrace it. ❤